Another Illegal Alien Arrested In Louisiana for Child Exploitation

“My office and I are committed to doing all we legally can to protect Louisiana’s children,” said General Landry. “This includes arresting a number of illegal immigrants who have inflicted damage on our State’s citizens.”

“Internet crimes against children inflict continuous and life-long damage,” added General Landry. “Every time a video or image is viewed, a child is re-victimized.”

General Landry cited this arrest and the numerous others made by his office as proof illegal immigration impacts more than just “border states.” He once again called on Congress to back President Donald Trump’s efforts for comprehensive immigration reform.

“Too many Louisiana families have been victimized by criminals who should never have been in our country,” concluded General Landry. “Congress must join the President and secure our Southern border in name only.” 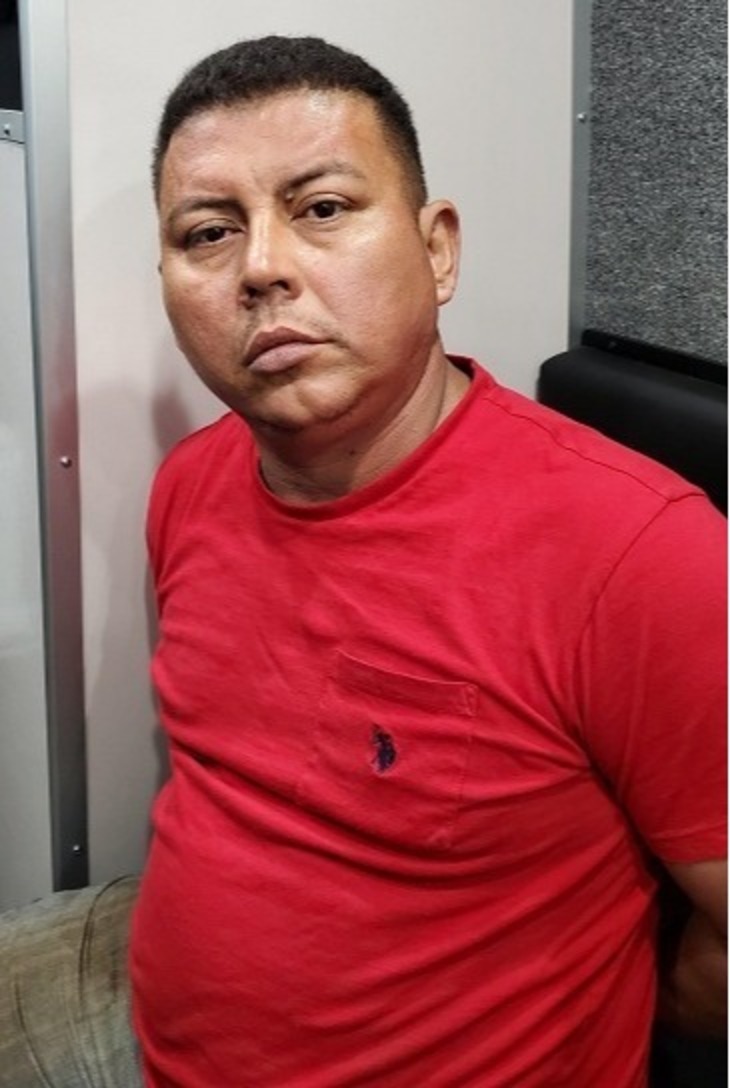